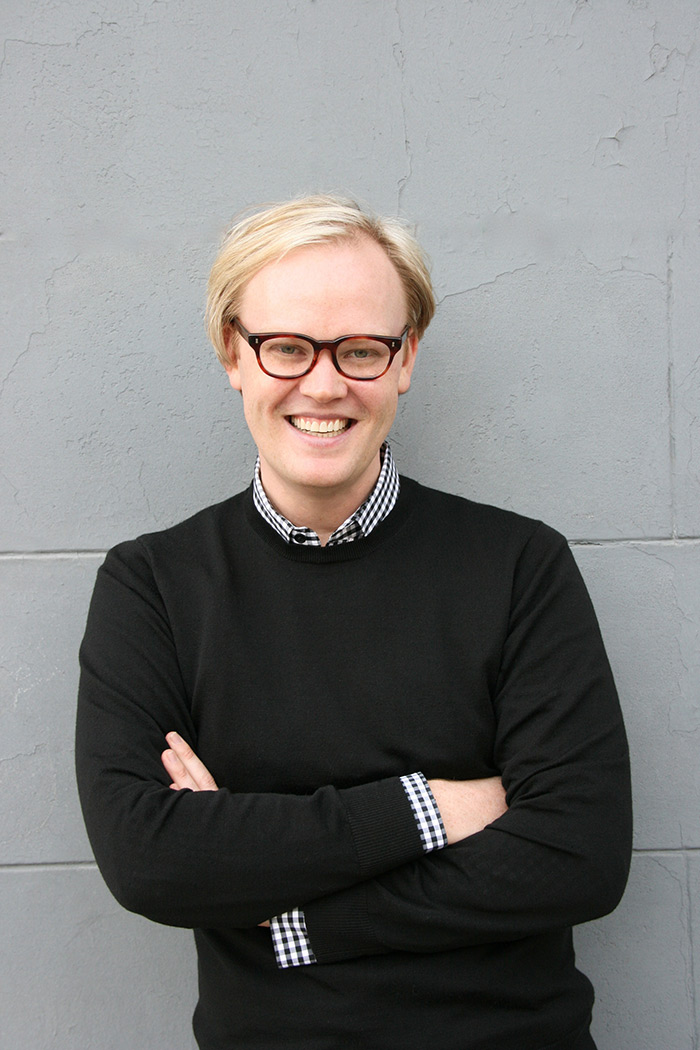 “His work is always eclectic, livable and easy on the eyes.”
ELLE DECOR

Grant K. Gibson Interior Design Inc. was founded in New York in 2002. Now based between Northern California and Maine, the boutique firm works on select projects around the country– from Palm Beach to New York and Los Angeles.

Our philosophy is that a home is the ultimate reflection of personality: interiors are about the people who inhabit them and each interior is unique. We are known for classic, well-edited spaces that are not only beautiful but functional. We pride ourselves on attention to detail and client service.

The Curated Home: A Fresh Take on Tradition, published by Gibbs-Smith is now in its third printing. When not working, Grant loves traveling, cooking, and spending time with his Westie, Alistair.