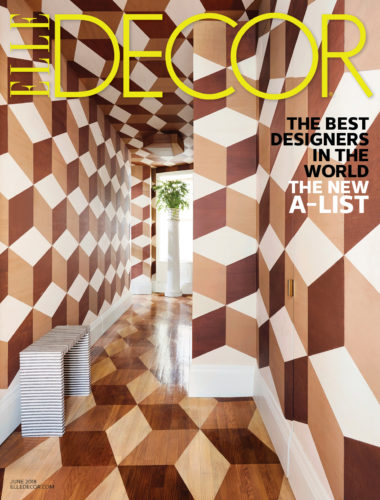 I hope that you are having a great summer.

I am off to attend a very special party in New York this week hosted by Elle Decor. Elle Decor’s June issue recently came out and it named a very special group of designers “The Best Designers in the World: The New A-List”.  I have been added to this year’s list! 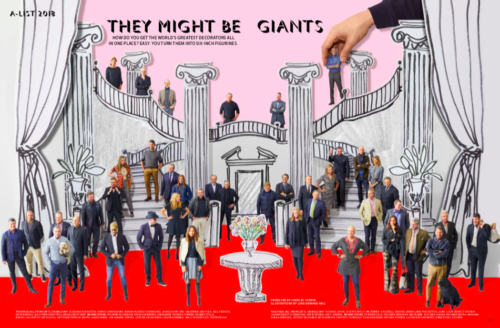 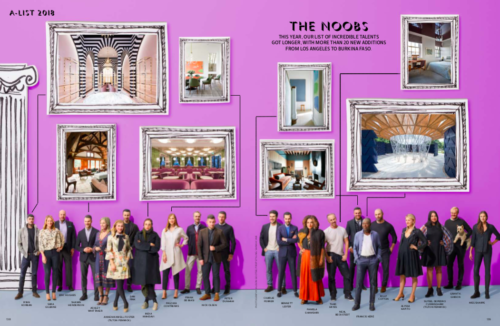 We called Grant K. Gibson a designer to watch in 2010, citing his work as “always eclectic, livable and easy on the eyes.” The statement stands.

I am honored and humbled to be part of such an incredible group of designers. #TheNewAList

This site uses Akismet to reduce spam. Learn how your comment data is processed. 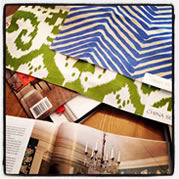 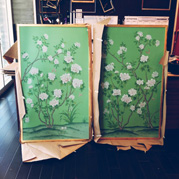 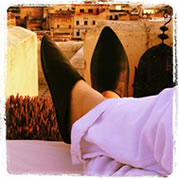 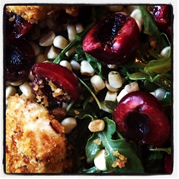 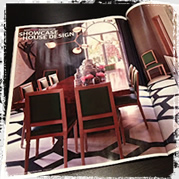 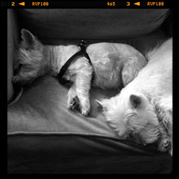